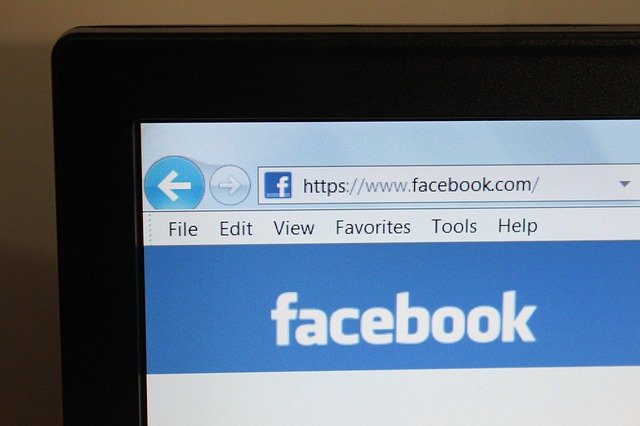 Facebook: nowadays, it’s more than just a place to share cat memes and post passive-aggressive statuses about former ‘friends’ or ex-boyfriends. As the world’s largest social networking site, Facebook has become the place where retailers need to be if they want to have honest conversations with their customers and provide customer care that’s truly 24/7/365. However, recent statistics from Socialbakers indicate that 87 percent of brands examined in Q2 had their walls closed to user comments, a 2 percent increase from Q1. So what’s the deal? If Facebook is the biggest marketplace for buyers and has the best opportunity for social interaction with customers, why are retailers so afraid to use it?

First, The Numbers
Here’s a quick rundown of all D2C industries’ Facebook usage during Q2 2014:

Without delving into the statistics, on the surface it’s pretty obvious why brands would be afraid of Facebook: it’s a mammoth network, and if you rub one customer the wrong way, you are potentially ticking off hundreds (or thousands) more with just a few keystrokes. Also, any misrepresentations can be quickly screenshot and shared virally, whereas interactions via phone or in-person became a “He said, she said” game. The domino effect can be scary, to say the least.

However, the fear of the unknown shouldn’t deter your brand from the network altogether. According to the study, brands that are devoted online – who respond to at least 65 percent of the queries posted by fans – received far more interactions than those who chose to stay silent. More interactions mean showing up on more news feeds (free social advertising you DON’T have to pay for!), more shares, more eyeballs on your awesome customer service, and a better online reputation. Being responsive and providing good customer service has a domino effect, too!

Customers are increasingly turning to Facebook to ask questions (or voice concerns) because social networks are transparent. If 100 other fans have seen a post, a retailer cannot argue that they haven’t – and if it’s in the public eye, they’re more likely to respond and handle the situation more quickly. Here are a few things retailers should remember when providing customer service via Facebook:

4 Ways Fulfillment Can Make (or Break) Your Next Sale

Get the White Paper