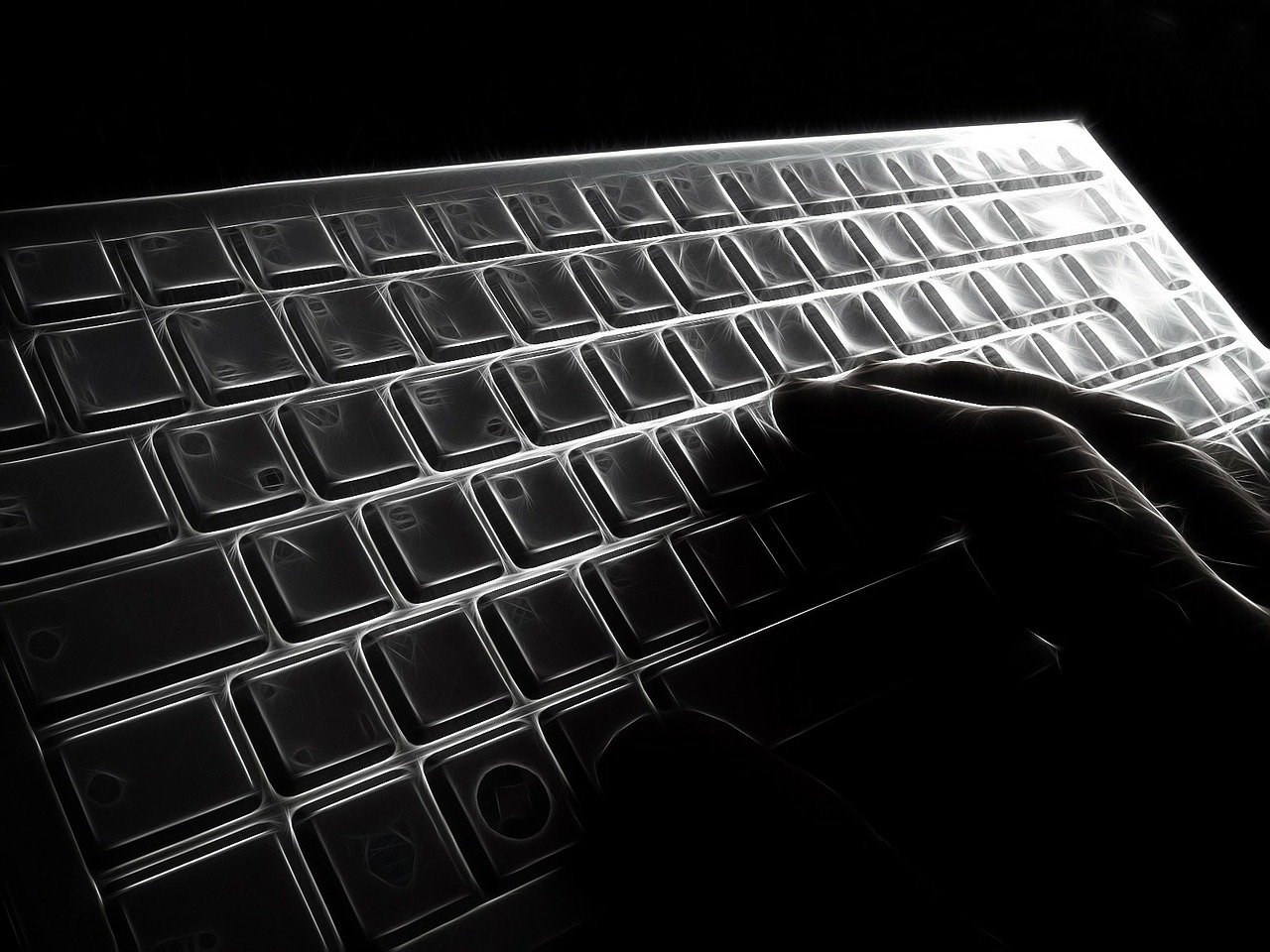 Net Neutrality and Its Impact on Ecommerce Retailers

I’m sure by now you’ve heard discussions about ‘net neutrality’ somewhere and how t-comm companies are clamoring to Congress to make a change. What does that mean, and how will that impact the world of ecommerce?

First off, let’s get the whole “I’m not sure what Net Neutrality is” thing taken care of before we dive into the real issue at hand.

Net Neutrality is a staple on which the Internet today was built: the idea that anyone and everyone who puts a website online will be treated equally. Imagine for a moment that your cell phone provider decided to only allow immediate delivery of text messages to those who pay a premium price, while those who paid smaller fees (or none at all) have to wait 5 minutes before a text is sent or delivered. That would really suck, wouldn’t it? The reason this type of special treatment doesn’t happen is that phone companies are “Common Carriers” – which means that they are legally bound to carry (deliver) all passengers (information) without discrimination. Right now, the Internet is neither.. meaning that if it weren’t considered a common carrier, ISPs could charge a premium fee for faster internet speeds.

AT&T is currently fighting to convince the FCC that Internet Broadband shouldn’t be classified as a telecommunication service (forcing it to be a common carrier) by stating: “reclassification of broadband would backfire in all sorts of unintended ways that would wreak havoc on the Internet, without even achieving the goal of banning paid prioritization deals in which Web services pay for faster access to consumers…” Read the full argument here. Read Verizon’s arguments to keep the web out of a common carrier.

This quick 2 minute video does a great job of explaining why we as consumers and as small business owners should be demanding that the FCC classify the internet just like telephone lines, airline services, and other common carriers.

How does this affect eCommerce retailers?

It’s very simple actually – study after study shows that page load time is one of the most important factors in ecommerce conversion rates. If you’re a huge monolithic company like Amazon or Walmart, you’ll end up being forced to pay for the “fast lane” version of the internet to ensure that your customers have the uber-fast online shopping experience that they’re used to (and you want). However, smaller online retailers won’t be able to afford this premium, and thus their customers will be relegated to the “slow lane”: slower page load times, which could be enough to convince their customers to shop where the the experience is faster.

TL;DR version: Removing Net Neutrality will almost guarantee that customers will ditch shopping at smaller niche brands and opt for the big boys instead.