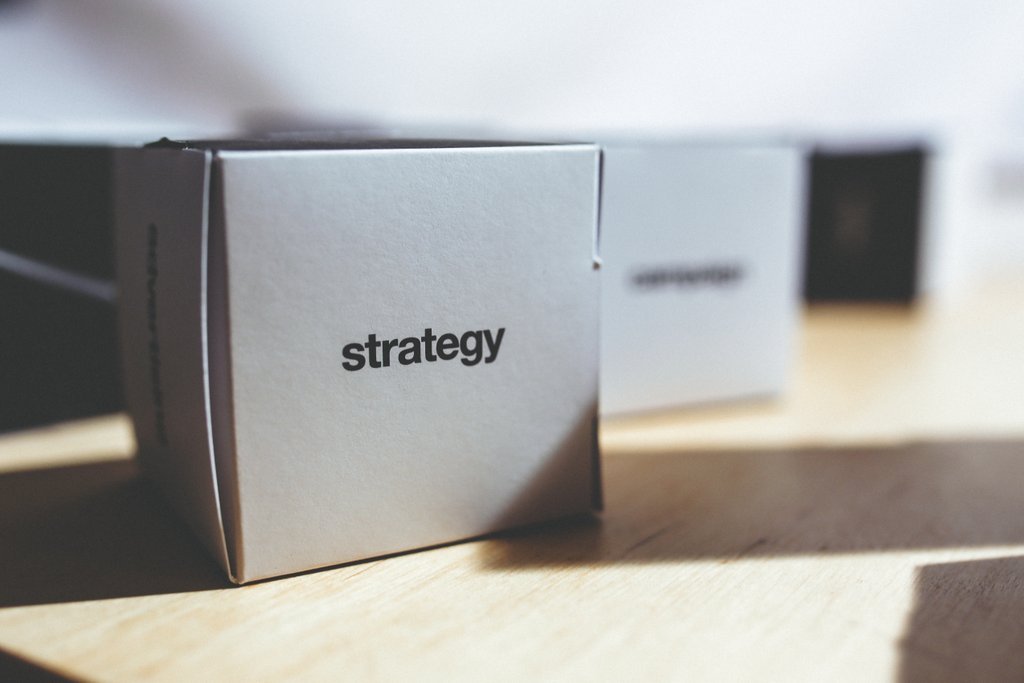 In the News: A Year On, Speed Commerce Looks Forward

Posted by Speed Commerce
In The News

The prospects for Speed Commerce a year and a half ago were grim.

“In November of [2017], we were basically told we were closing the doors in January. We didn’t have a future. And there was no appetite and no inclination to try to change that,” Speed Commerce Director of Fulfillment Center Operations Tim Avant said.