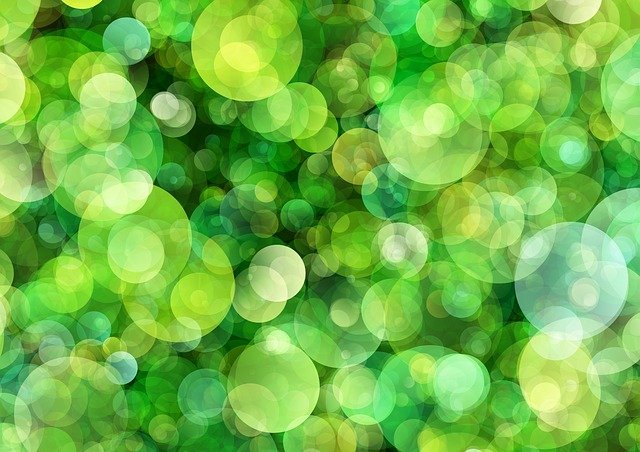 If you thought Prime Day was the first ecommerce shopping holiday, you’ve got it all wrong. It’s actually Green Monday.

Yep. Green Monday. Ebay first coined the name around 2007 to describe their busiest shopping day of the year. Now, this increasing popular online shopping day is the second Monday in December fitting in after the cyber Monday rush but with enough time to make sure packages arrive before Christmas.

According to data from the statistical portal Statista.com, 2014 online consumer spending on Green Monday was just over $1.6 Billion. 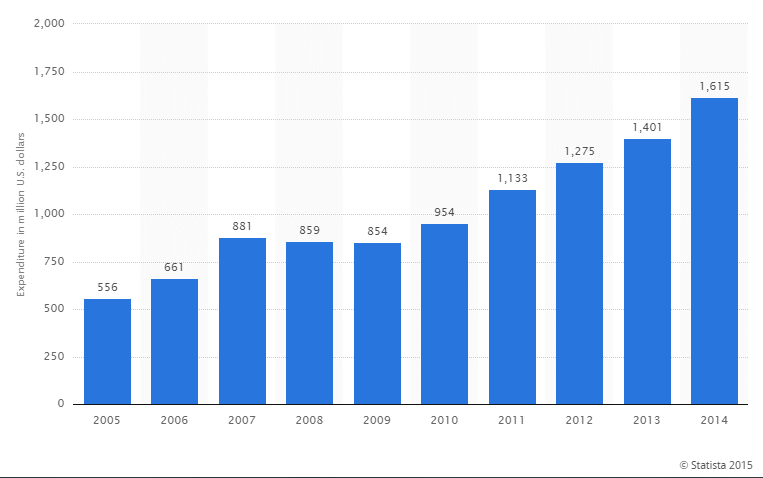 For 2015, major retailers are jumping in on what’s touted as the third biggest shopping day of the year.