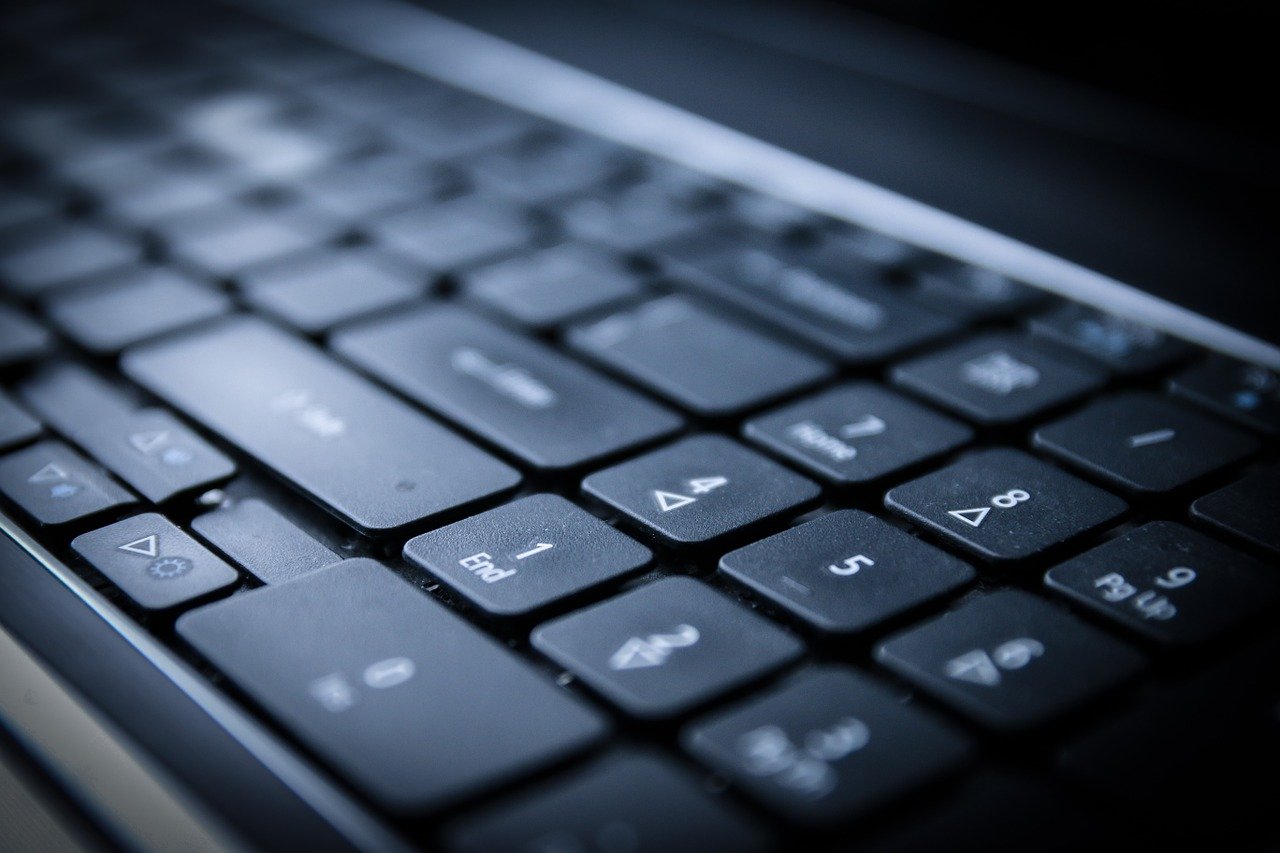 The Future of Ecommerce: A Pictorial

In the mood for some good news? Spoiler: the ecommerce industry is growing, and there’s no indication it’s slowing down anytime soon. And we’ve got the graphs to prove it!

If this infographic on overall ecommerce sales growth doesn’t make you do a happy dance, I don’t know what will! The year 2013 saw an 18.3% rise in ecommerce sales, touching $1.25 trillion. The year 2014 seems to be more promising with the B2C sales predicted to increase by 20.2% and will, for the very first time, cross the $1.5 trillion mark. Where is this growth coming from? Experts predict an increase in consumer spending in the emerging markets of Asia Pacific The popularity of the internet and the growing number of people having access to the worldwide web has no small share in the number game. This has enabled ecommerce industry to have a greater market penetration and its customer base only grows stronger with each passing year. 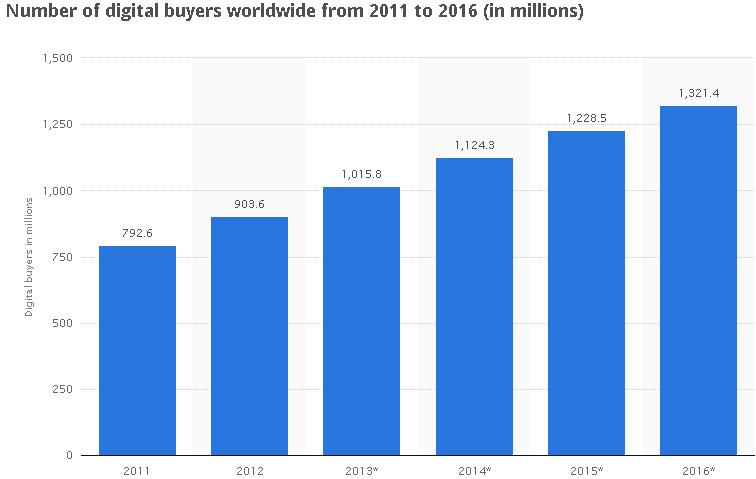 Another growing trend that is affecting the growth of the ecommerce industry in a large way is mobile commerce. Statistics show that mobile app revenues are on the rise, just like the number of people using their smart phone and tablets to purchase online.

No numbers exist to identify how many ecommerce retailers, stores, or websites are active online – there’s really no great way to count, as the barriers to entry have never been lower and it’s never been easier to launch an ecommerce business! However, like in any other industry, ecommerce clearly has its leaders; just look at some of the leading ecommerce retailers based on their 2013 sales figures. 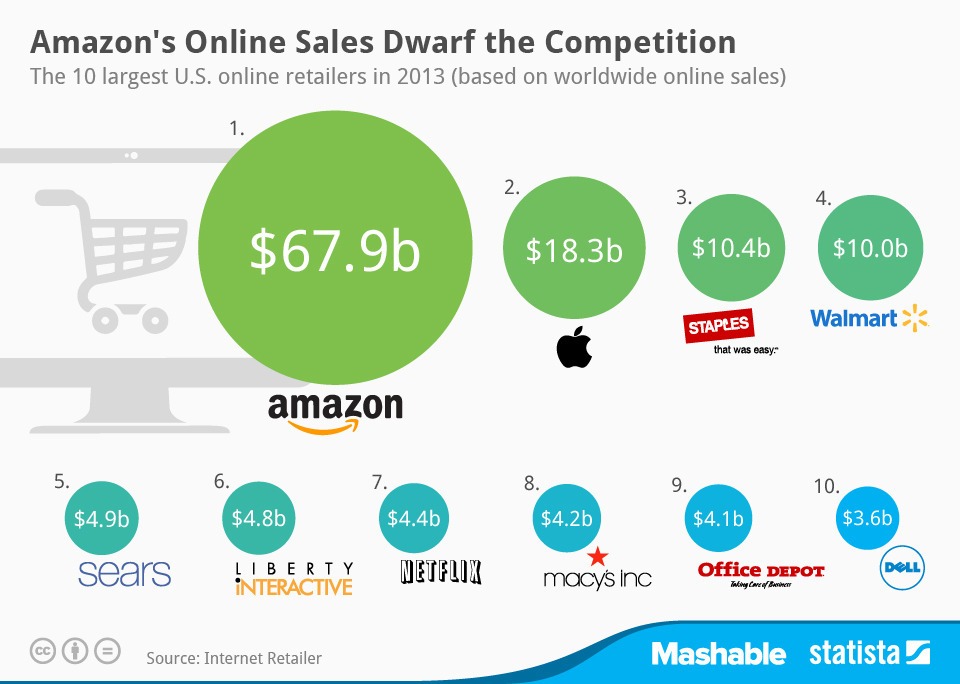 Staples is at third place, based on its global sales of $10.4 billion. The overall scenario does not look too good for the retail giant though, which at one time, boasted more than 2000 stores in 26 countries. According to the Staples, Inc. Fourth Quarter and Full Year 2013 Performance report the company is planning on some major cost reduction strategies and will be concentrating more on developing the staple.com online store.

Apple grabs the second spot. The company has achieved a 24% increase of online sales compared to the previous year, which totaled $18.3 billion in sales. Apple mostly relied on its app store sales which amounted to $10 billion in sales for the year 2013. Apple’s online hardware sale also seems to be a major contributing factor.

Amazon.com once again was the undisputed leader in the game, as far as online retail sales for 2013 is concerned. With $67.9 billion in worldwide online sales, Amazon.com sits pretty high on top. The net revenue for the year 2013 was $74.45 billion and Amazon.com also saw a good increase in the number of active users, which touched the 237 million mark in the year 2013.

The industry is abuzz predicting future trends for the ecommerce retail sector, but things look exciting in the very near future as well. Virtual reality technologies, Google glasses, haptography and other super cool technological advancements are set to overcome every trump card of brick and mortar over online retail.

However, competition seems to be heating up. More than a few startups are catching up with the big players. Will the behemoths continue to rule or will see a new ecommerce generation rise and rule the industry? What do you think?