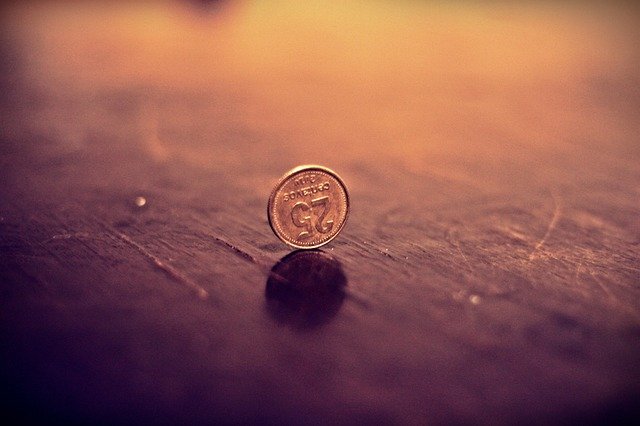 Bitcoin: Should Ecommerce Retailers Buy In?

By now I hope you’ve at least heard about the revolutionary crypto-currency and pseudo-marketplace movement that has created a fuss in the ecommerce industry (and retail in general, really). So what is ‘digital currency’? The easiest (while still not very easy) explanation is: a form of currency or medium of exchange that’s stored and created electronically. How and why it works doesn’t matter as much as the fact that it does, and it doesn’t look like crypto-currencies are ever going away. For that reason, the idea of digital currencies freaks a lot of people out.

The idea of digital currency began in 2009, when developer Satoshi Nakamoto created the now best-known brand in the game – Bitcoin.  Bitcoin is the first digital currency to garnish the attention of governments and companies worldwide and is turning in to a billion-dollar market. In fact, since its launch the value of Bitcoin has continued to grow – as of this writing, a single Bitcoin is worth $640.19.

Here’s the interesting part: Bitcoin is not a company; it’s not controlled, nor can it be, by anyone. That’s the genius in Satoshi’s algorithm and rules. However, being the pioneer is a painful process. New flaws are being discovered in the lower level parts of the Bitcoin system – but, as anybody in the technology space knows, this is the natural evolution of open software.

After seeing the popularity of Bitcoin, other developers took up the challenge of creating new crypto-currencies that improve on its predecessor’s weaknesses.  My personal favorite was the COINYE, which was swiftly sued by Kanye West and ultimately destroyed.

So you might be asking: what does this all have to do with retailers and online commerce? Everything.

Governments are trying to put the smackdown on digital currencies, specifically Bitcoin. But the problem is that there isn’t really anybody to go after. Bitcoin is a set of rules, encryption, and instructions, an idea that has been released into the wild and that any developer can help grow and improve. There are no doors to kick in. What I believe will happen next is that governments (if they haven’t already) will start hacking and bringing down the digital currencies. Some will collapse all the way, others will not. This process, while beneficial for the governments in the beginning, only ensures that developers will harden the battleship and ultimately improve the final evolution of a digital currency until it’s almost indestructible.

Is Bitcoin the end-all-be-all of digital currency? I doubt it. But it will be something. So, ecommerce retailers, ask yourselves: if you’re building a global brand and millions of customers are demanding you accept their digital money, will you take it? Will you take it, even if foreign governments ban its use? What if your own government bans its use? A real dilemma if you ask me: but something that must be thought about as this new evolution of money unfolds.