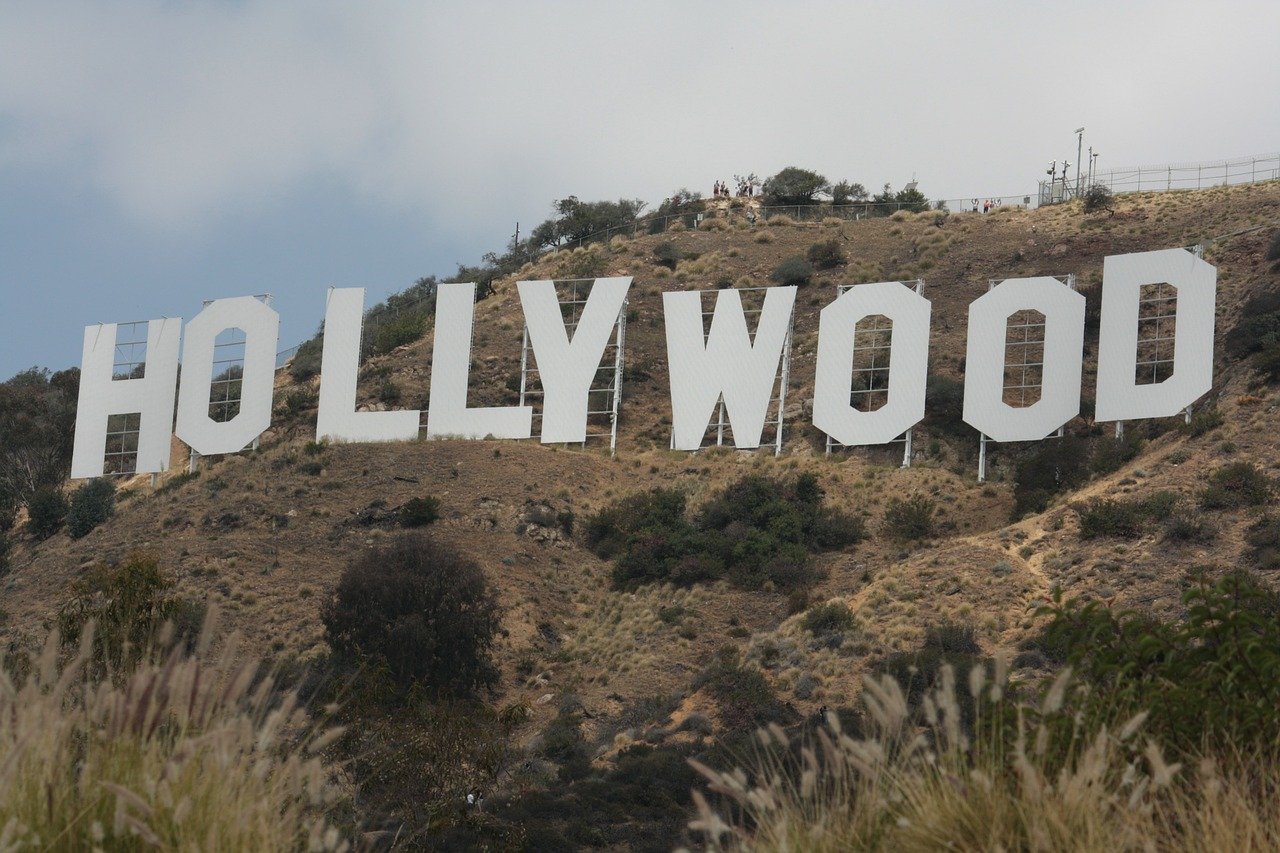 5 Things Your Ecommerce Business Can Learn from Kim Kardashian

We all know how Kim got her, um, start on the fame train. But if there’s one thing we can all agree on, it’s that she turned what could have been a flash-in-the-pan 15 minutes of fame into an illustrious career in fashion, modeling, and reality television. It doesn’t hurt that she gets paid millions to do it, either. So is a little bad publicity really that bad after all?

Consider this: Cable giant Comcast received a lot of flak for an annoying 20 minute customer service call that went viral. It didn’t bode well for Comcast’s reputation but they gained 203,000 high-speed Internet customers in the three months following the incident – the strongest for a typically slow second quarter in six years! While we’re not telling you to air your dirty laundry on the internet, you can turn even the worst customer service mishap or marketing fail into something positive (or at least meme-worthy).

And boy has she lived up to her words! Her dream since the age of 12 was to be on reality TV, and we have certainly seen her achieve that. She had a closet-organizing business, co-operated a kids’ clothing store, Smooch; designs clothing, perfume, and shoes for a living, and is still continuing to find ways to grow her ‘brand’ and promote her various business ventures. The lesson here: your online business cannot stay still; reinvention, branching out, and exploring new avenues for growth are all vital to a business that competes in the hyper-competitive world of ecommerce. If you’re not gunning for the lead role, someone else is – and they’ll win.

Kim Kardashian’s online shoe and clothing boutique, Shoedazzle, is an excellent example of an online business that takes personalization to the next level. The store looks to create the personal, emotional connection of boutique shopping through the web. Users fill out a short survey, answering questions about their style and clothing tastes, which celebrity they relate to, etc., then they get a personalized “showroom” e-mailed to them where they can pick shoes and clothing that represents their unique style. 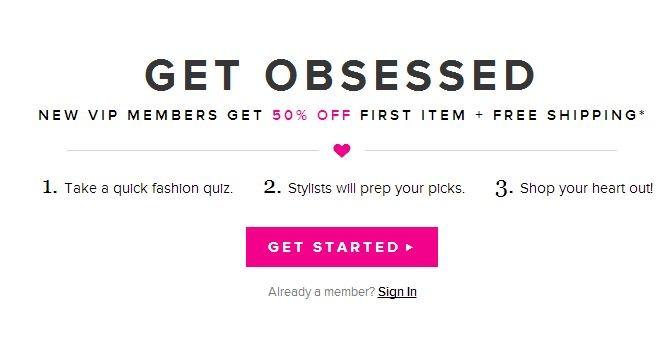 Pretty awesome, huh? The company hit the ground running when it was founded in March 2009 because no other retailer of its kind existed online. So what’s the point? Find a way for your brand to personally connect with shoppers’ emotional responses to buying and you’ll find some serious success, just like Kim did with Shoedazzle.

“When I gain a pound, it’s in the headlines,” Kim once told a magazine. But when you consider that she tweets about everything going on in her life, it’s easy to see why even something so trivial can quickly become big news. Here’s a look at her Twitter stats for just one day (July 24th):

And let’s also point out that she has 16,388,201 followers on Instagram, too. Retailers would KILL for those social media numbers, am I right?! The key to capturing some of Kimmy’s social media swagger is staying connected and giving followers a reason to interact with your brand. Go beyond just the standard sales messages and promotional info – Kim has so many followers because these people are interested in her life, not just her brand or her money (well, kinda). Tweet about what your employees are up to, share pictures of your customers enjoying their products, or ask personal questions to spark conversation!

Last but not least, Kim’s ‘never give in’ attitude gets her back on her feet every single time she’s knocked down. One instance was the overwhelming negative response to her dream of getting on the cover of Vogue magazine. Despite disapproval from Anna Wintour (who had banned Kim from fashion shows and called her “the worst thing since socks and sandals”) and threats of boycott from fashionista Sarah Michelle Gellar, Kim got herself, Kanye, and her baby on the cover of the 2014 April issue of Vogue and made a ton of money for it! So don’t let a few bad BizRate reviews or a less-than-enthused investor group dash your hopes of a successful life in ecommerce – take a page from Kim’s book and keep chugging, learning from your mistakes and making improvements along the way.