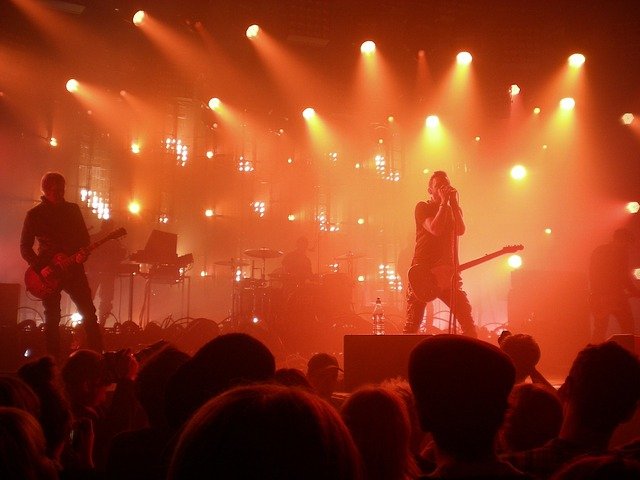 10 Things Ecommerce and Miley Cyrus Have in Common

So you think ecommerce and Miley Cyrus have nothing to do with each other? (Well, other than being able to buy her music, merchandise, and whatever ridiculous outfit she’s rocking this week online?) Well, think again! There are quite a few similarities between pop’s newest princess and our favorite friend, online retail. Here are 10 of them: